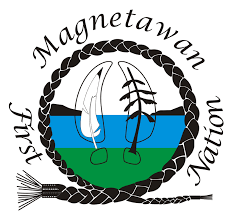 Join us for the Audit presentation for Magnetewan First Nation by KPMG via the details below.

Dial by your location 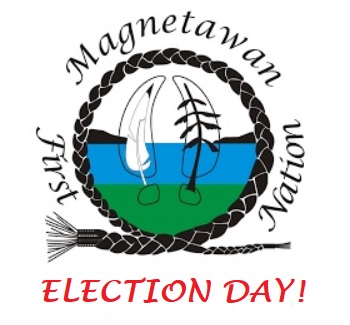 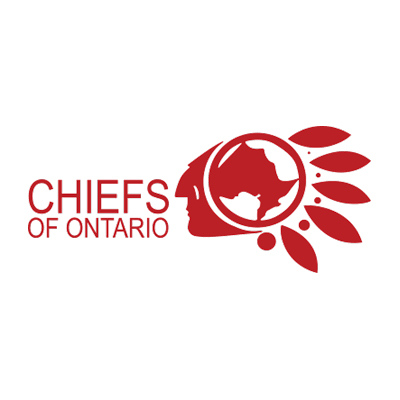 The Chiefs of Ontario supports all First Nations in Ontario as they assert their sovereignty, jurisdiction and their chosen expression of nationhood.

First Nations in Ontario are united towards self-sufficiency and vibrancy while never forgetting who we are; this unity is facilitated through the Chiefs of Ontario.  We envision a future where our inherent laws, lands, and traditions are recognized and respected by governments, industry, and the general public. 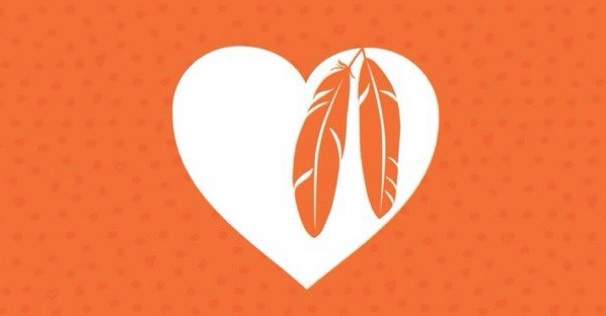 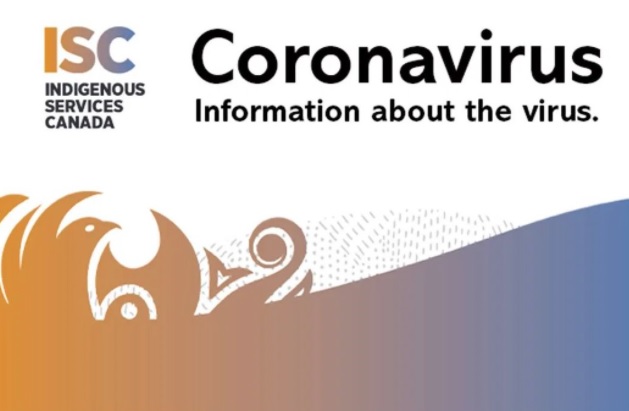 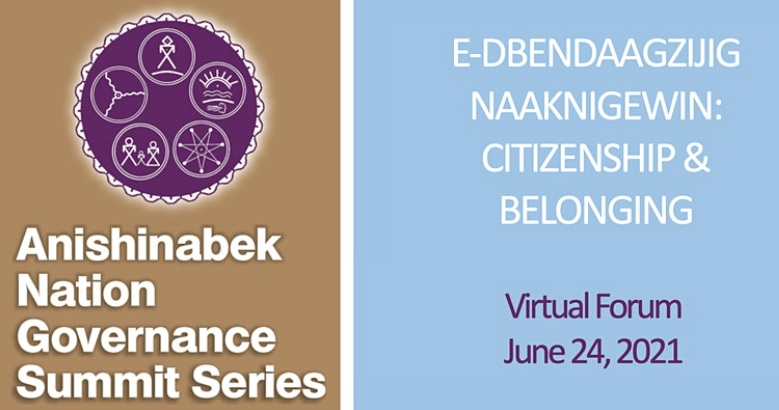 * Registration is reserved, exclusively to:

DOOR PRIZE DRAW – Register by June 24, 2021 to be eligible for door prize draws. You must be present to win.