Here’s everything you need to know about some of our Candidates.

*All candidates can submit their material for publishing to pamela.dehaan@magfn.com

My name is Jerry Sean Smith. I am a 53 year old widower living on the Magnetawan First Nation with my boys, Derian, Julian and Ashton. My oldest boy Sean lives in Chatham, my daughter Autumn lives here in Magnetawan with Jiibiik, my grandson. I have lived here since 1986.

I was born in 1968 in the town of Parry Sound. My father and mother were both native however due to government policy my mother was forced to enfranchaise and surrender her status in 1967. My parents were married in 1967 until 2015.

I grew up in the town Parry Sound. It was a tough time for all people and sometimes living conditions not the best but we managed okay. As a family we stayed together close knit. Many challenges faced me throughout my childhood from racial discrimination to social issues/ addictions.

During my school career it was challenging. I looked Native and lived in town with few other native peoples. I was however a good student which helped, and had some good friends. My public school days were at the Isabella Street School, William Beatty School and PSHS until graduating, OSSGD in 1987 ….. READ JERRY SMITH’S FULL MESSAGE HERE:

I am pleased to have been nominated to run for Chief and Councillor for the upcoming election that will be held Saturday, July 3, 2021. I am the current Chief of Magnetawan.

I have had the honour to serve our Nation since 2000, representing our Nation on various Boards, as Councillor during the 2 years I stepped down to attend to my wife and son and Chief for 4 terms. I am proud of the accomplishments achieved during my tenure on Council along with the support of council and dedicated staff of our Nation. Together, we accomplished many of the goals and priorities we outlined in the last number of years. If given the honour to continue serving on Council as chief or councillor, I commit to continue to work towards moving toward self determination and government and pursuing a progressive path towards strengthening our community to ensure we are looking after the best interest of all citizens and our seven generation ….. READ WILLIAM DIABO’S FULL MESSAGE HERE:

What you can read next

COVID-19 Update from the Office of the Ontario Regional Chief 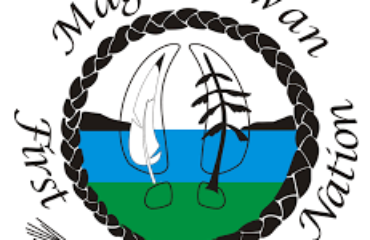 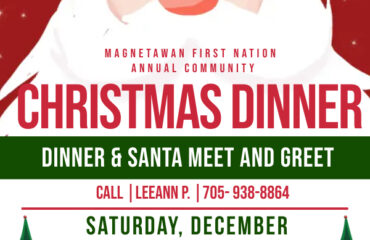